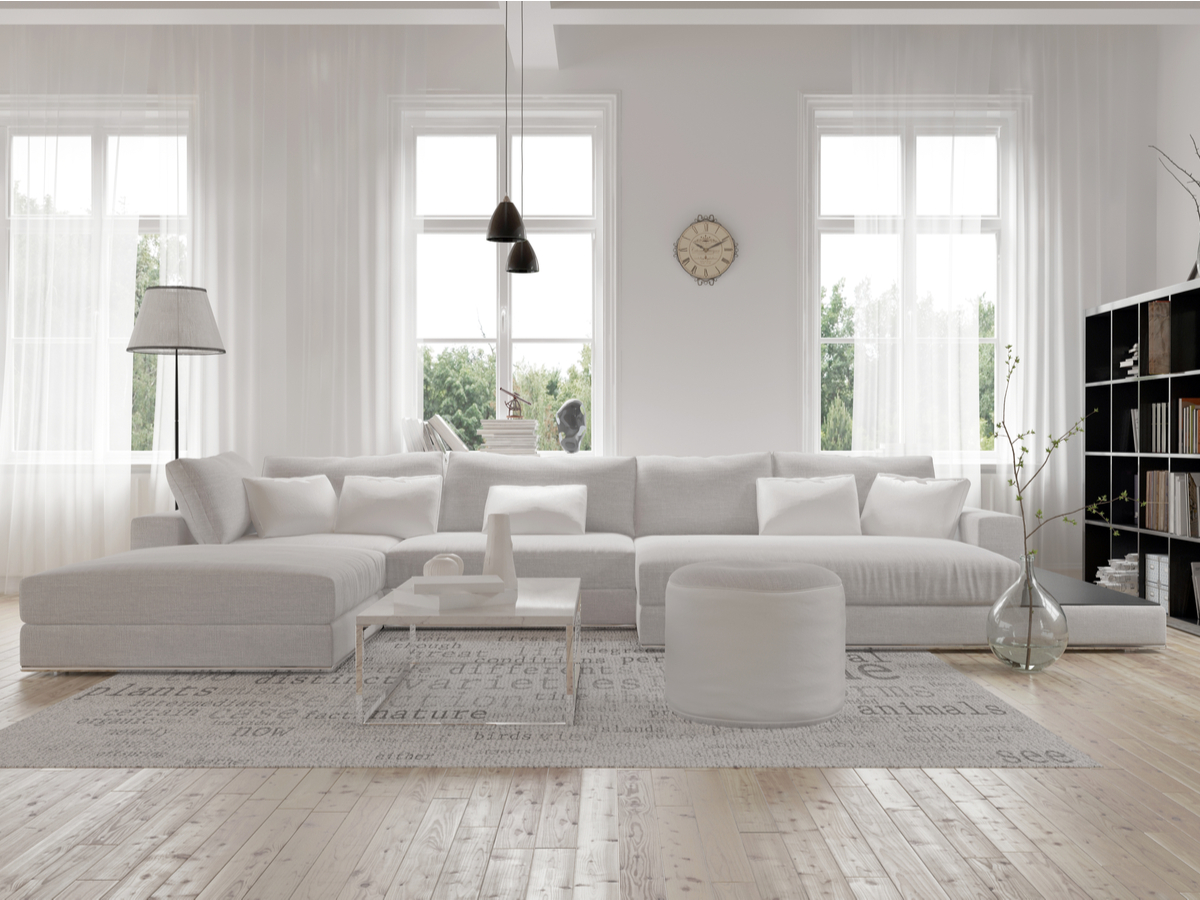 The Seven Rules of a Superb Interior Design

Interior design is an art, as well as it is science. In the interior design profession, there are a series of informal “rules.” They have the purpose of balancing the different elements that form space. Resulting in a space that is not only aesthetically pleasant but also functional.

A superb interior design involves the appraisal of the space based on those elements. Mixing them in such a way that their combination harmonizes the area and gives more functionality to it. There are many other factors at play in designing a space, but these seven elements always have to be considered.

In general, space is the area where the design will take place. Except in some instances, the designer does not have the possibility of changing the space much. Therefore, she has to work within the boundaries of the physical space available to her.

The boundaries limit the scope of the designer’s work. The designer can leave the space empty or fill it with decorative and functional elements, mixing them to maximize the aesthetics and functionality.

From a design point of view, space has two categorizations, positive and negative space. Positive is the space containing objects, while negative is the open/empty space, including the space between objects. The work of the designer consists of balancing both categories of space. So, the area is neither exiguous nor overcrowded.

There is an essential constraint in the freedom that the designer has to reach the space balance—the client’s requests about the space. The designer has to manage the possible trade-offs between the client’s needs and the possibility of achieving a balance within the constraints of the available space. For instance, the size and style of the furniture and other objects can make look the space larger or smaller.

The characteristics of the space determine the suitability of one style of design over others. For example, ample spaces are suitable for minimalism, a method that requires more negative spaces than a traditional style.

Windows and doorways create vertical lines; they give rise to feelings of freedom and strength. Vertical lines make the space taller. The designer must be careful not to overdo vertical lines because they might make people feel uncomfortable.

Dynamic lines are Diagonal, zigzag, and curved. They provide energy and movement. They tend to capture people’s attention longer. Therefore, their overuse may distract their attention and overpower horizontal and vertical lines. Stairs are an example of dynamic lines.

In design, there are two kinds of form: geometric and natural. Geometric look like they are human-made, for example, hard lines and square borders. Natural forms appear created by nature. They can be open, so that they show their interior, or closed—self-contained.

The form also deals with the size of the objects in proportion to the room that contains them. Designers can achieve harmony and balance, adding forms of similar shapes. On the contrary, combining forms of different shapes in a small room can be confusing.

The design of the illumination in space is a function of the activities that are going to take place in the room. For instance, an office needs bright lightning to keep the occupants alert. On the contrary, the lights in a living room should create a warm atmosphere.

Natural lighting is a factor to be taken into consideration every time. The placement of doors and windows affect light. Light also sets the space’s mood and atmosphere while defining color, line, and texture. Furthermore, lighting fixtures are a piece of decoration themselves, complementing the design.

Color has a fundamental role in the design because it affects the psychology of human beings. It stirs emotions, causing a physical and psychological response in people. Green and blues induce calm and are mostly used in bedrooms. While red produces appetite and is used in kitchens.

As in lighting, the color of the room should be a function of the activities that take place there. Additionally, the natural and artificial light affects color perception differently. They change the space perception, too—brighter colors give a sensation of space to small rooms, while dark shades provide character to ample space.

Designers give texture two attributes, visual and tactile. Visual is the perception of texture by the human eye. For instance, patterns give a sensation of texture.

Tactile textures are three dimensional and are a characteristic of every object in the room. Consequently, the designer has to consider its effect on designing the space. A textured object can add emphasis and contrast to the whole.

The design of patterns is a function of the size and style of the space. On one hand, an excess of patterns in a small room can have an overwhelming effect. On the other, the designer uses patterns to enhance the sensation of space, by expressing them in vertical or horizontal lines. Patterns attract attention and are focal points. As an illustration, a print with intricate patterns in contrasting colors over a wall gives life to a room.

Patterns should correspond to the style of the room. For instance, classic prints complement a traditionally designed room, while abstract prints go well in a contemporary styled room. However, it is best to include a maximum of three patterns, all based on the same color scheme.

In the interior design profession, there are a series of informal “rules.” They have the purpose of balancing the different elements that constitute space, making it not only aesthetically pleasing but also functional. Seven of those rules play a vital role in the harmony and functionality of any design. They are Space, Line, Form, Light, Color, Texture.

All of them affect each one of the others to some degree. Therefore, the selection of every one of them is a matter of seeking the harmonious effect that they together cause on the whole design. If you desire a superb interior design for your home or office, contact us here.